The Northwest Intertribal Court System (NICS) is a consortium of Native American Indian Tribes in the Pacific Northwest region of the United States,  It is one of the only intertribal court systems in the country.

Each tribe has its own independent court and codes.

Each member tribe appoints by resolution a representative to the NICS Governing Board, which sets policy for and governs all administrative actions of the organization.

NICS mission is to assist the member tribes, at their direction , in a manner which recognizes the sovereignty, individual character and traditions of those tribes in the development of tribal courts which will provide fair, equitable and uniform justice for all who fall within their jurisdiction.

Over time, realizing this expressed organization goal, some tribes left the organization to operate in complete independance, while other tribes became new members.  The current composition of NICS includes member tribes:  Muckleshoot, Shoalwater Bay, and Tulalip. 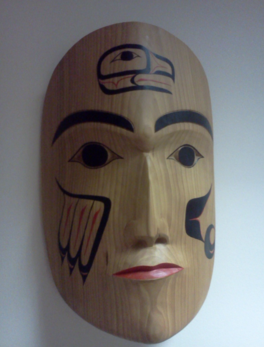