NICS has helped establish and stabilize court structures at a critical time for the exercise of tribal rights here in the Northwest and throughout the United States.  Under the direction of the NICS Board of Directors, the recognition of the importance of autonomous justice systems on reservations has been broadened.  NICS provision of direct court services to member tribes has enabled a number of the tribes to conduct their own courts where previously they had not been able to do so. 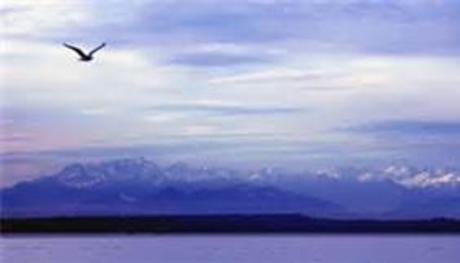